Lizzo is asking a federal judge to declare Los Angeles based songwriting brothers Justin and Jeremiah Raisen did not co-write her hit song “Truth Hurts” and are not entitled to any of its profits.

Lizzo filed the lawsuit Wednesday (Oct. 23) in California federal court after the Raisens declared publicly last week that they were instrumental in creating one of the song’s signature catchphrases: “I just took a DNA test, turns our I”m 100% that bitch.”

Full story available on Billboard.com in the link below: 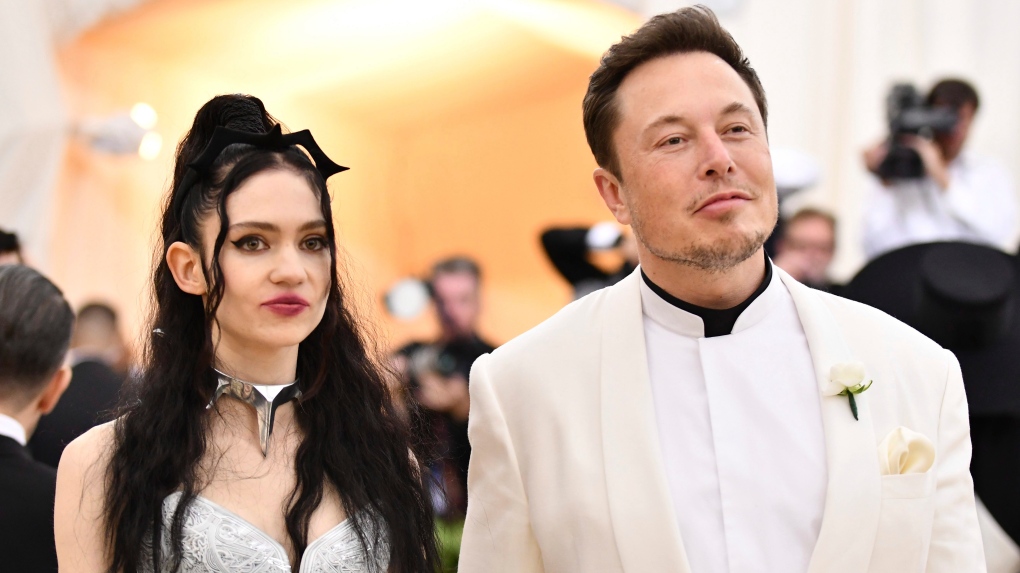 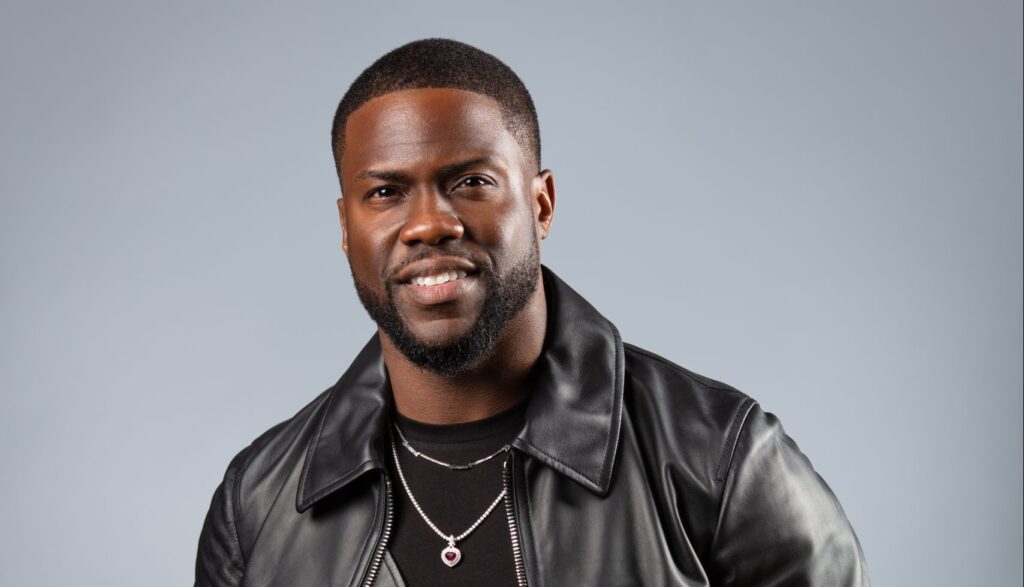 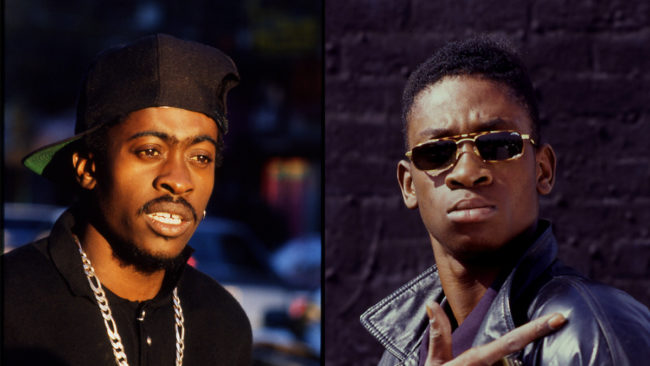 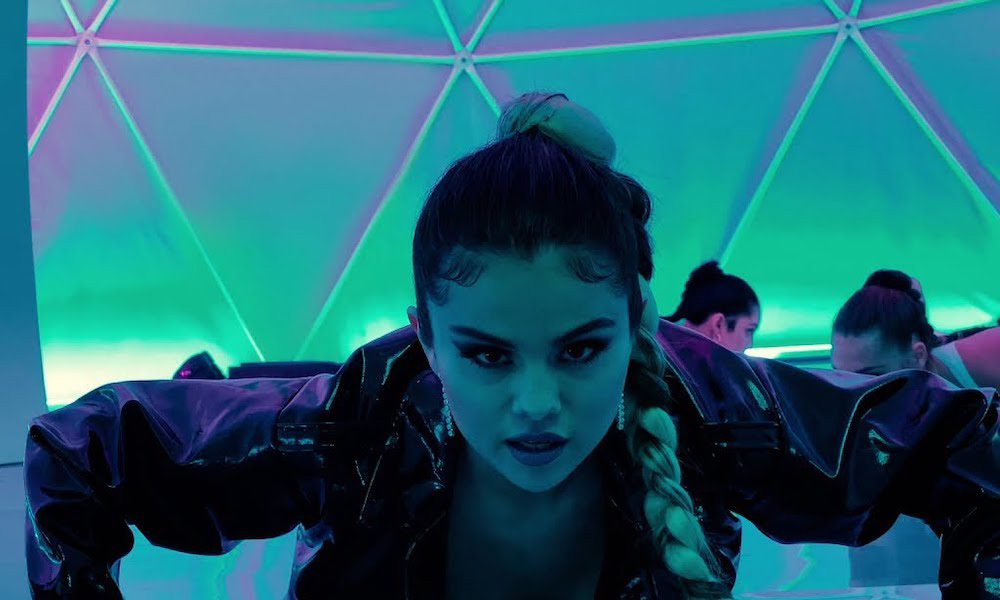 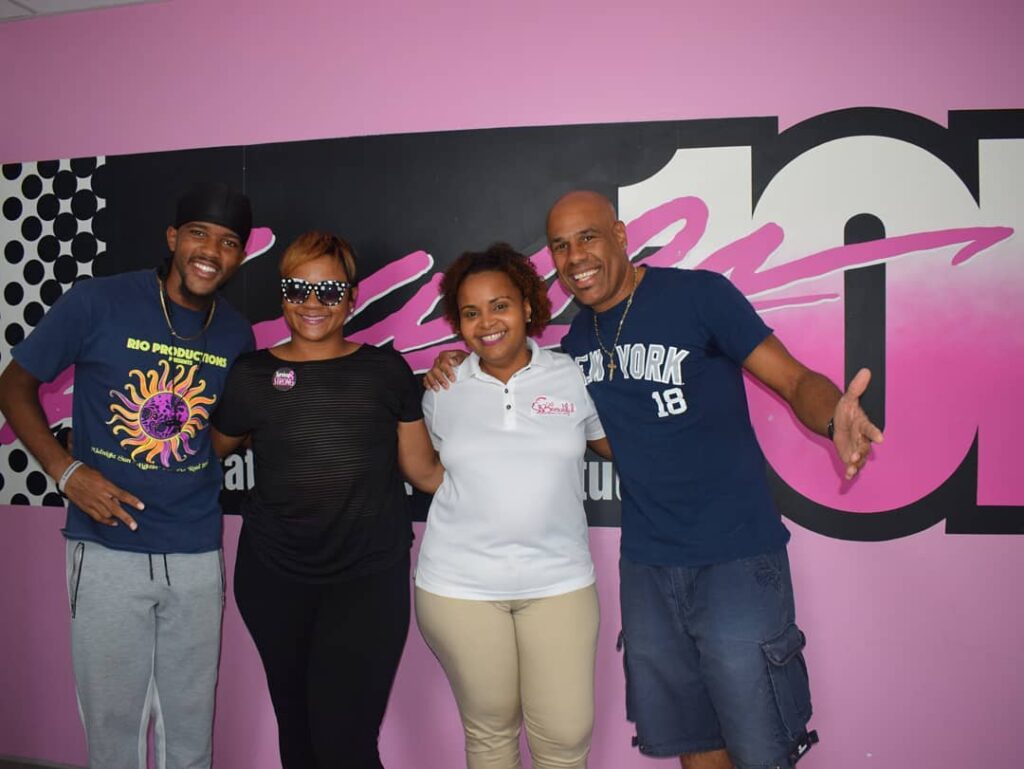