Chip Ganassi Racing has terminated its relationship with NASCAR driver Kyle Larson, who used the n-word while taking part in a virtual racing event on Sunday.

The racing organization announced the news on Twitter on Tuesday.”

After much consideration, Chip Ganassi Racing has determined that it will end its relationship with driver Kyle Larson,” the statement reads. “As we said before, the comments that Kyle made were both offensive and unacceptable especially given the values of out organization.

“Sunday, Larson was recorded using the slur during a live-streamed iRacing tournament, on the gaming platform Twitch. At one point in the virtual race, he seemed to have lost communication and said, “I can’t see it. You can’t hear me? Hey n—-r.”

Another individual involved in the race said to him, “Kyle, you’re talking to everyone, bud.”

This decision to terminate him comes a day after the racing team said it would suspend him without pay.”

As we continue to evaluate the situation with all the relevant parties, it became obvious that this was the only appropriate course of action to take,” said Chip Ganassi Racing on Tuesday.

The 27-year-old driver has been dropped by several sponsors including McDonald’s and Credit One Bank. Monday, NASCAR suspended him over his actions.

“NASCAR has made diversity and inclusion a priority and will not tolerate the type of language used by Kyle Larson during Sunday’s iRacing event,” the company said in a statement. “Our Member Conduct Guidelines are clear in this regard, and we will enforce these guidelines to maintain an inclusive environment for our entire industry and fan base.”

Larson posted a video message on Twitter in which he apologized for his actions, stating he was “very sorry” for his family, friends, NASCAR partners and “especially the African American community.”

“Last night I made a mistake and said the word that should never, ever be said. And there’s no excuse for that,” said Larson. “I understand that the damage is probably unrepairable. I own up to that. I just wanted to let you all know how sorry I am.” 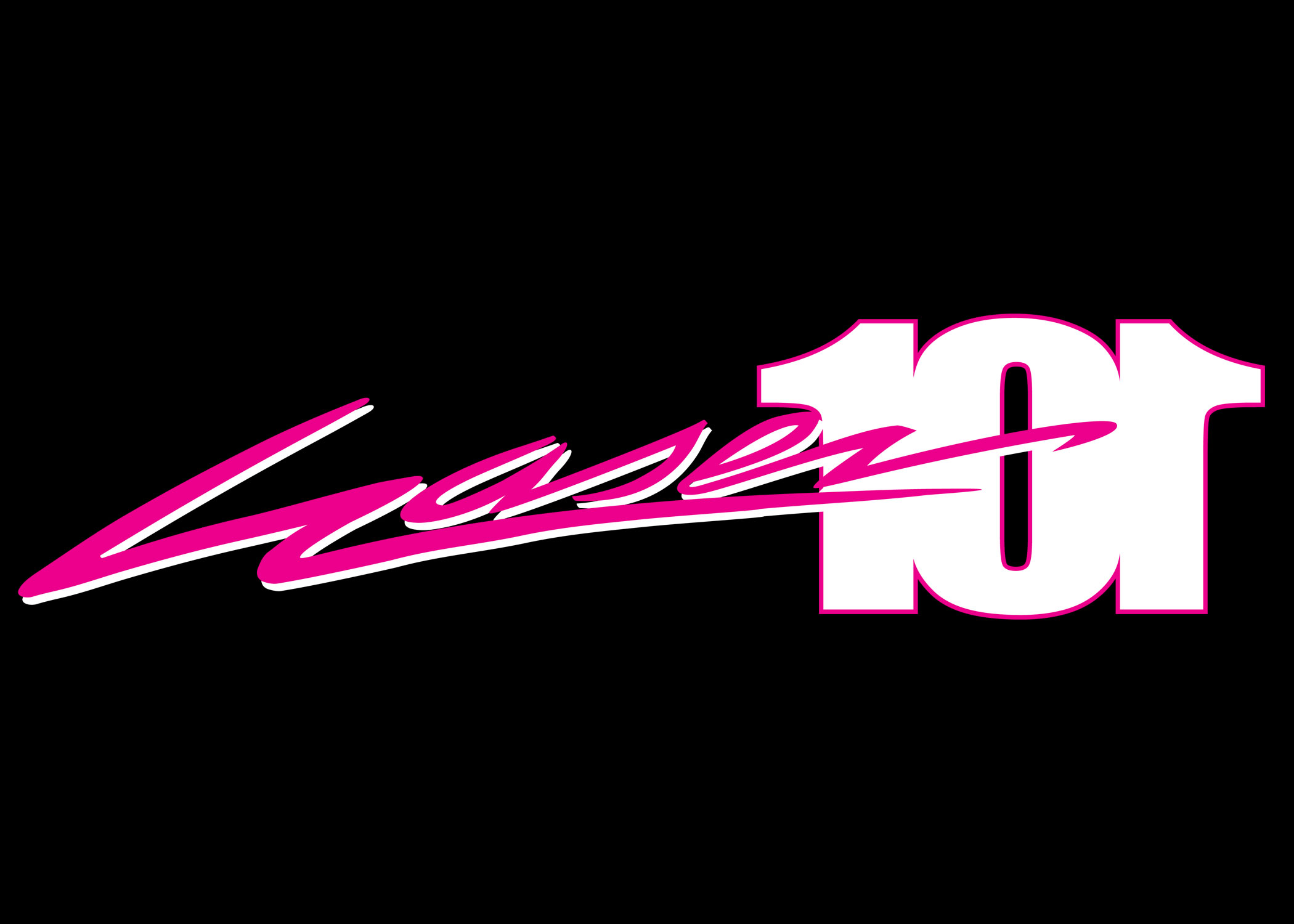 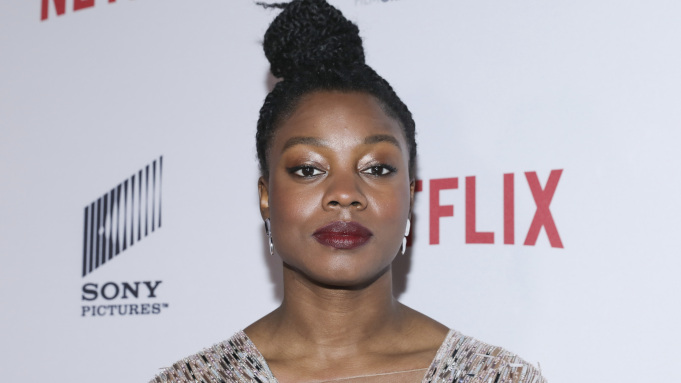 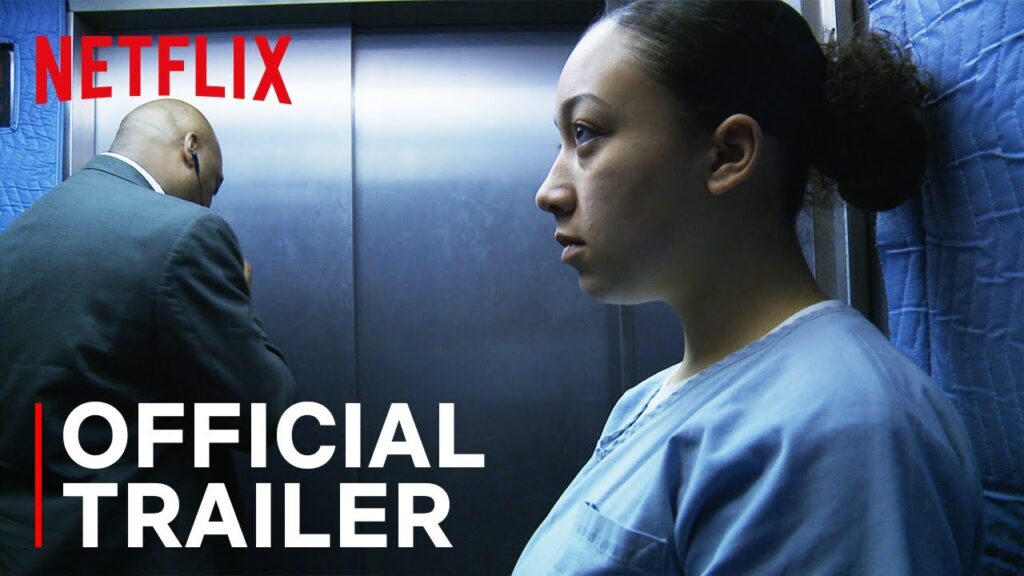 R. Kelly’s Request for Release on Bail Due to COVID-19 Denied by Judge 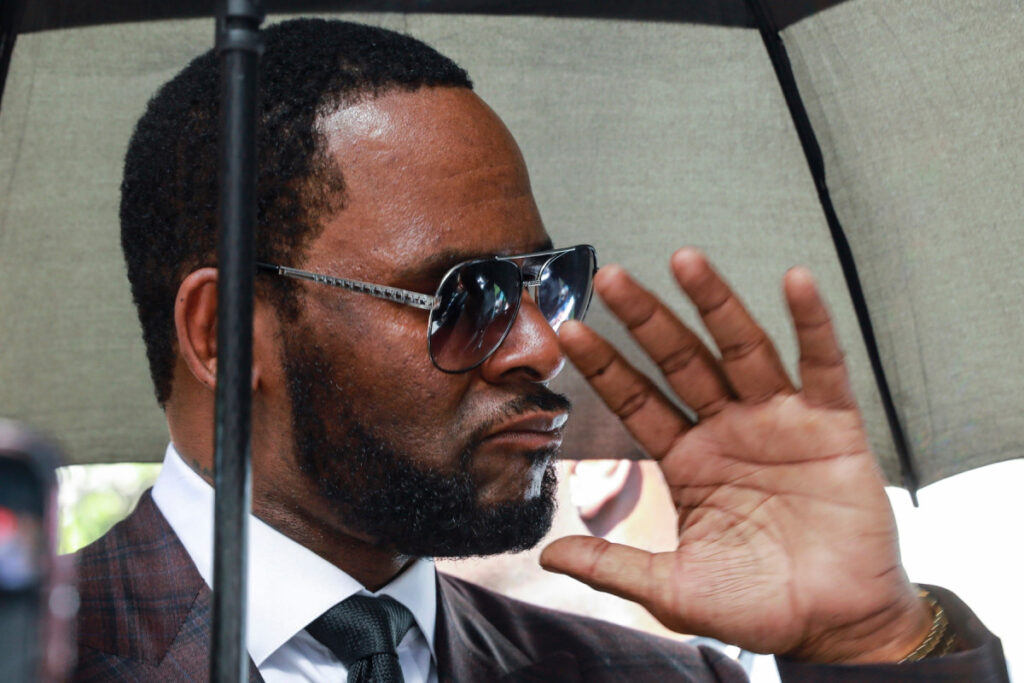