Barack and Michelle Obama appeared Sunday on YouTube’s “Dear Class of 2020” special to address high school and college students now graduating into a country “upended” by a deadly pandemic and “swept by protest.”

The former president and first lady had the same message: They, too, have been grappling with anguish and uncertainty and loss. “But that doesn’t mean we should feel hopeless,” Mrs. Obama said in her commencement address after a joint video message from her and her husband. (Celebrities, athletes and performers also appeared at the special.)

“As someone once said: Hope is not a lottery ticket. It’s a hammer for us to use in a national emergency — to break the glass, sound the alarm and sprint into action,” President Obama, 58, said in his own speech.

“As scary and uncertain as these times may be, they are also a wake-up call,” he said, “and they are an incredible opportunity for your generation.”

“I hope that what you’re going through right now can be your wake-up call,” the former first lady, 56, also told graduating students.

This year’s commencement festivities were so much different than a normal year, she acknowledged — graduations that had already been turned from physical to virtual, because of the spread of the novel coronavirus, were now being held in the shadow of nationwide unrest over the death of George Floyd while in police custody, touching off widespread demonstrations.

“In light of the current state of our country, I struggled to find the right words of wisdom for you today,” Mrs. Obama said. “So, I am here today to talk to you not as the former first lady, but as a real live person: a mother, a mentor, a citizen concerned about your future and the future of our country.” 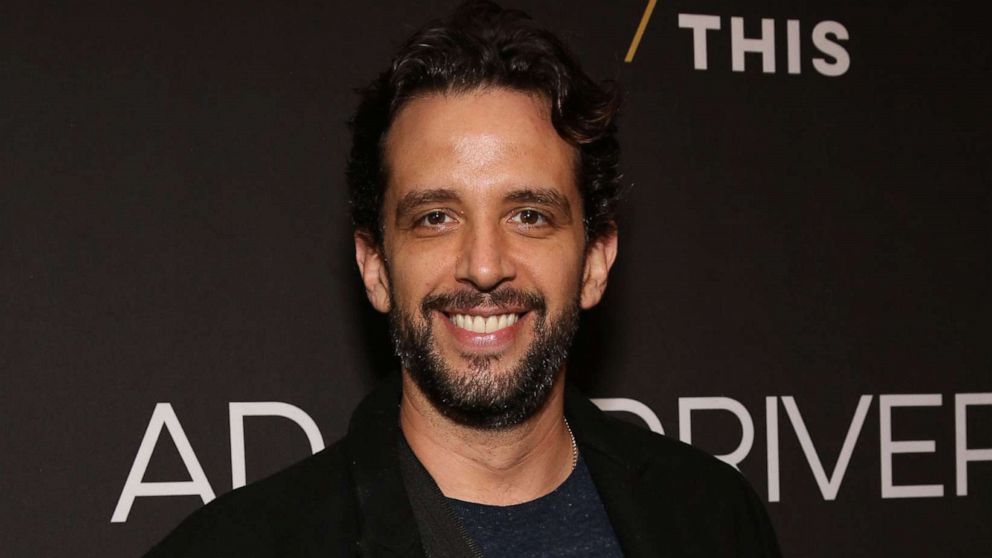 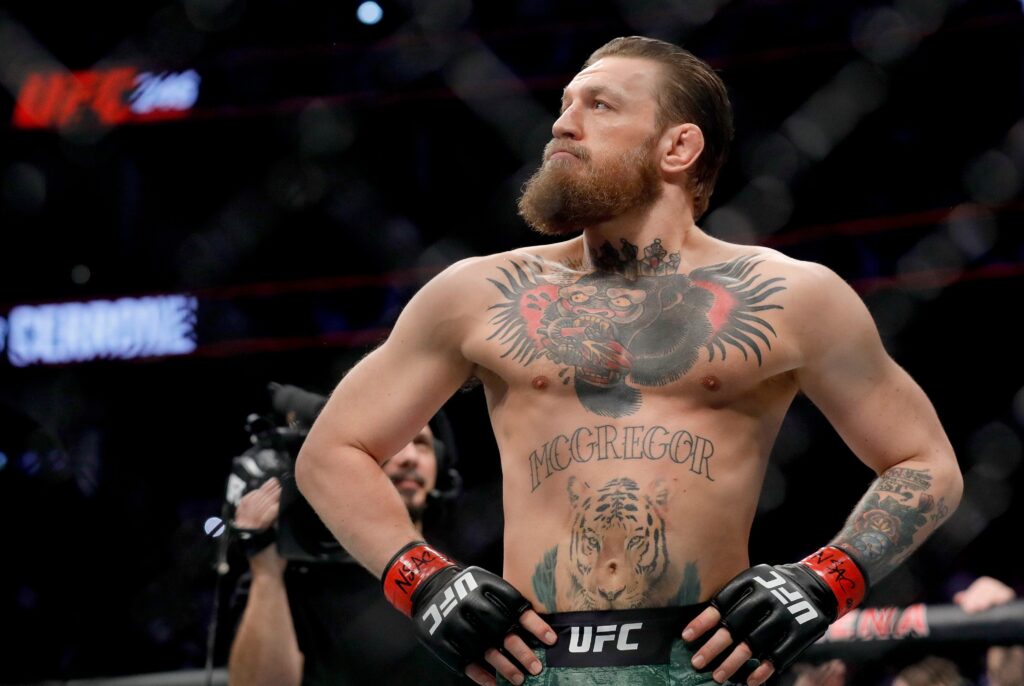 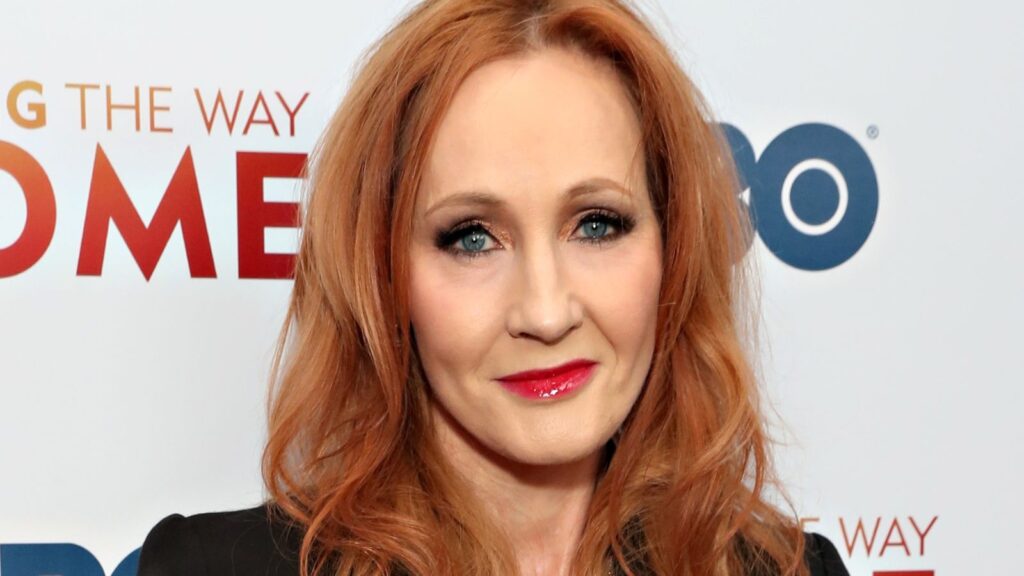