Following the match, Osaka bumped racquets with Azarenka and proceeded to lay on her back mid-court at the USTA Billie Jean King National Tennis Center in New York, soaking in her success while gazing at the sky. “I always see everyone sort of collapse after match point,” Osaka told reporters about the emotional moment, adding: “I’ve always wanted to see what they saw.” 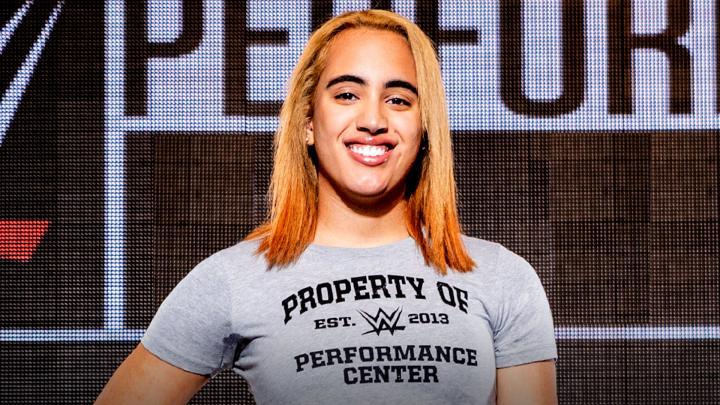 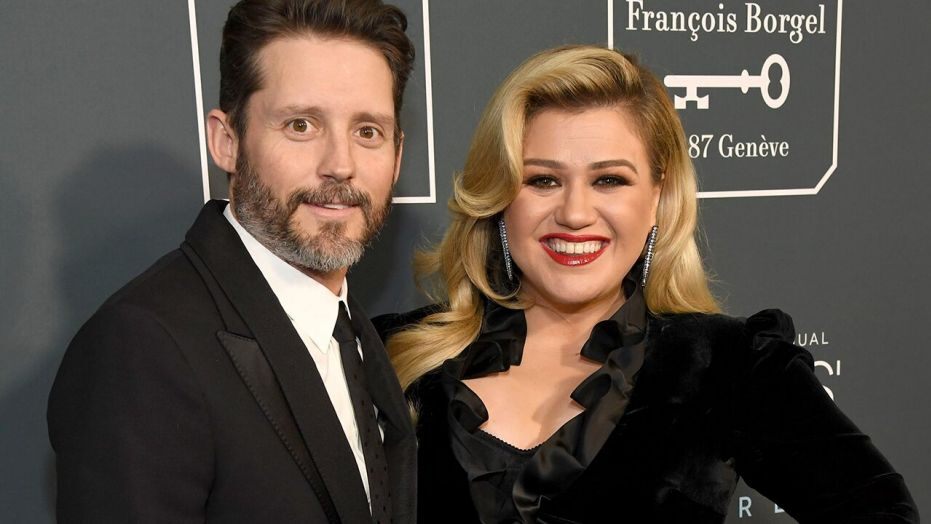 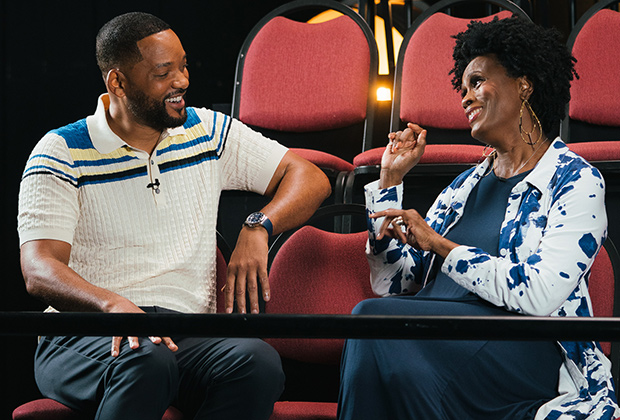