(EW) – Home Improvement star Zachery Ty Bryan was arrested on suspicion of assault and strangulation against his girlfriend in Oregon on Friday.

The actor, who played the oldest son in the ’90s comedy led by Tim Allen, allegedly choked his 27-year-old partner during an argument. Bryan was found by police outside his apartment while his girlfriend was found at a neighbor’s residence.

“An investigation found that during the dispute Bryan is reported to have assaulted the victim, impeded her breathing, and taken the victim’s phone from her when she tried to call 911,” a Eugene Police Department spokesperson told People.

Bryan was then “taken into custody without incident” on charges of strangulation, fourth-degree assault, and interfering with making a report.

An attorney for Bryan did not immediately respond to EW’s request for comment. 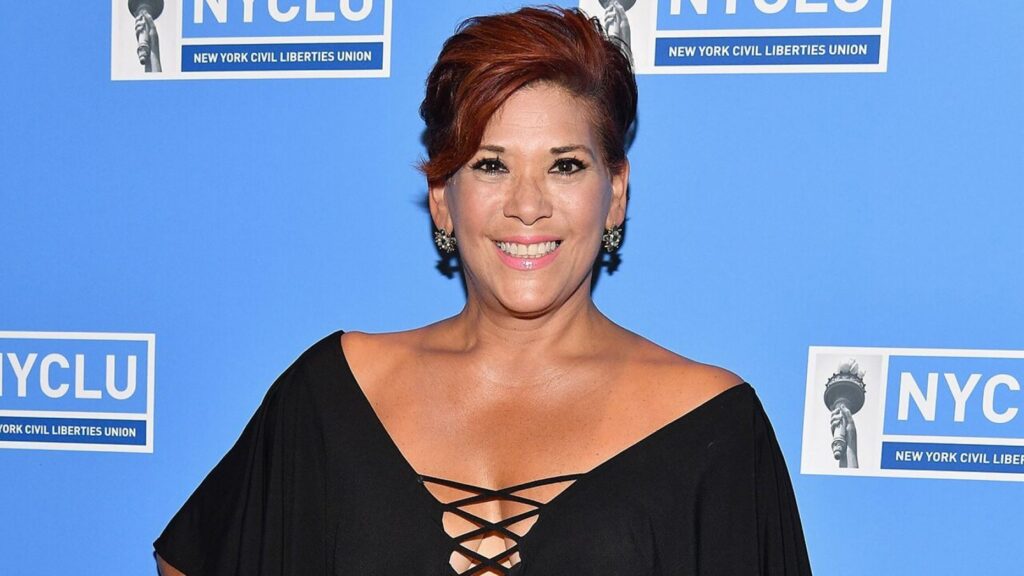 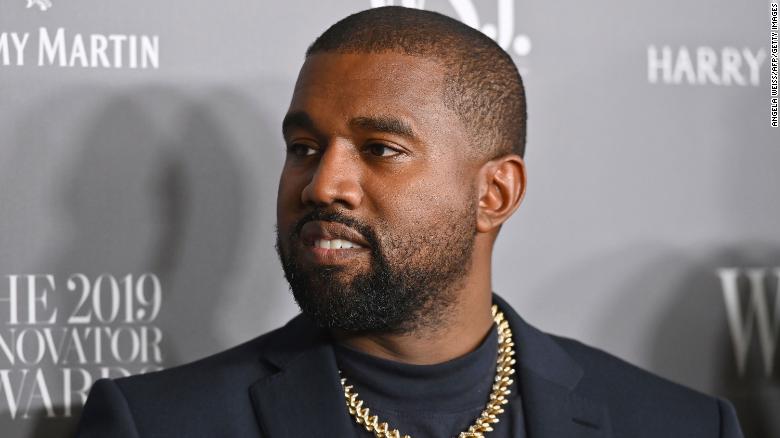