Johnny Nash Dies: ‘I Can See Clearly Now’ Singer-Songwriter Was 80

Johnny Nash, the angel-voiced reggae-pop singer-songwriter who had U.S. hits with “I Can See Clearly Now,” “Stir It Up” and “Hold Me Tight,” died Tuesday at his home in Houston. He was 80. No cause of death was revealed.

Nash scored a pop smash in 1972 with his self-penned “I Can See Clearly Now,” which spent a month at No. 1 on the Billboard Hot 100. He followed up that success with a cover of reggae legend Bob Marley’s “Stir It Up” that just missed the top 10. Nash’s first big pop hit was “Hold Me Tight,” which reached No. 5 in 1968.

But he remains best known for “I Can See Clearly Now,” the islands-tinged soft-rock classic that has been featured in dozens of films anf TV shows and famously was covered by reggae icon Jimmy Cliff for the 1993 John Candy movie Cool Runnings (watch the video of Cliff’s cover below). That version hit the top 20 on Billboard’s singles chart. Nash’s version was heard in such popular screen fare as Thelma & Louise,  Grosse Pointe Blank, Antz, Crooklyn, The Wonder Years and The Boondocks

Tagged as I Can See Clearly Now Johnny Nash 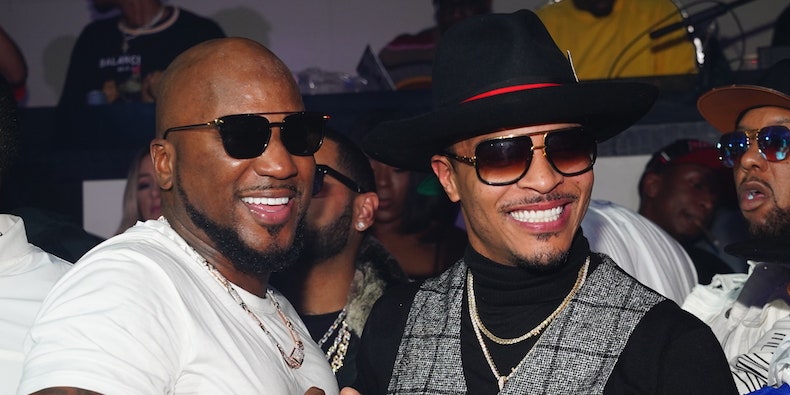 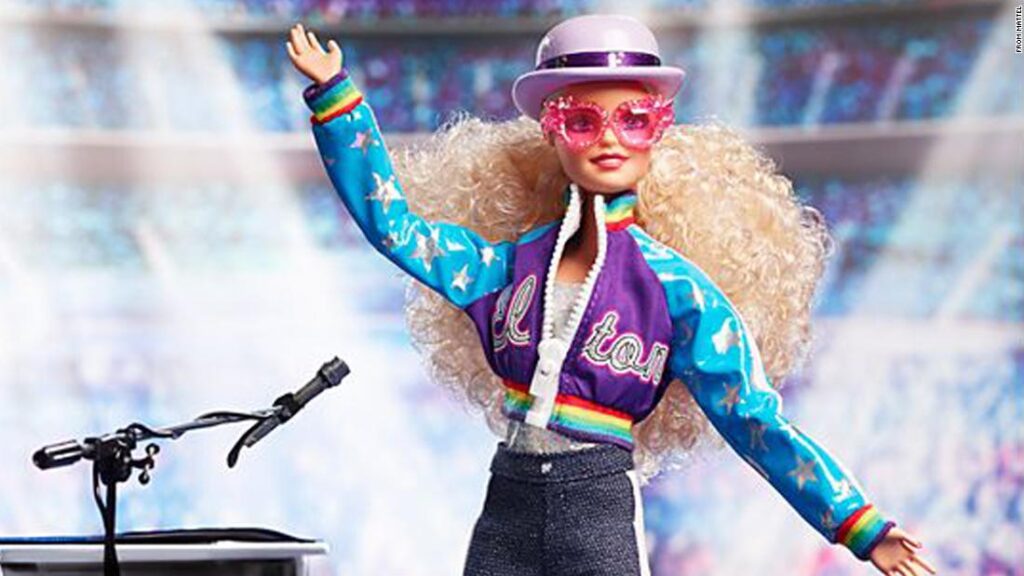 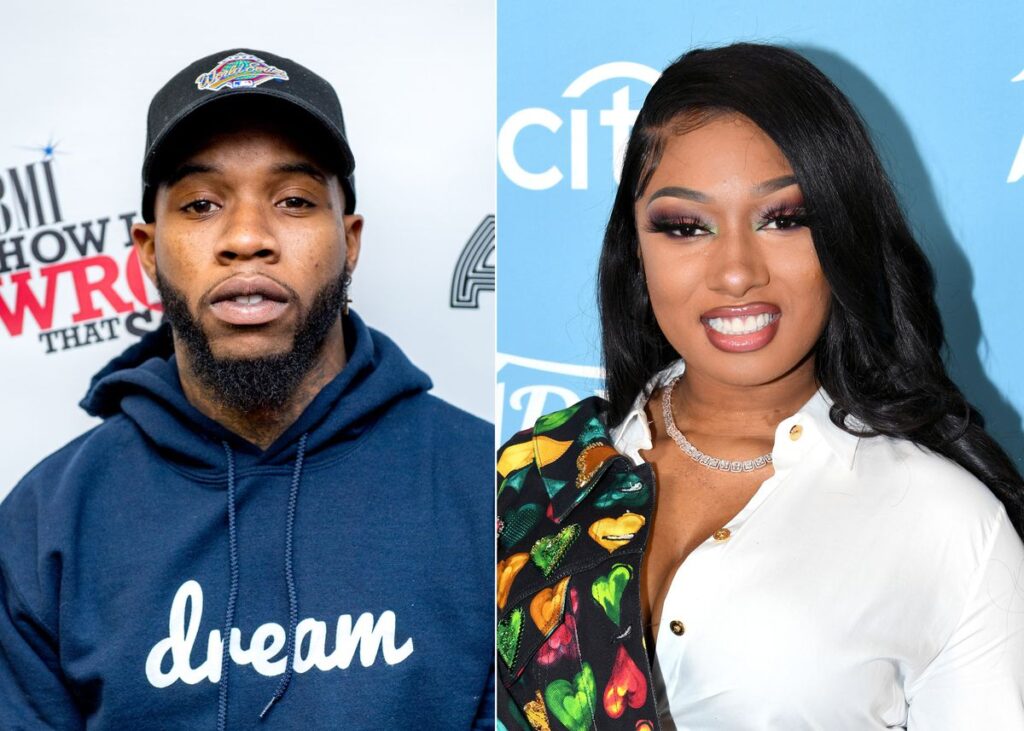 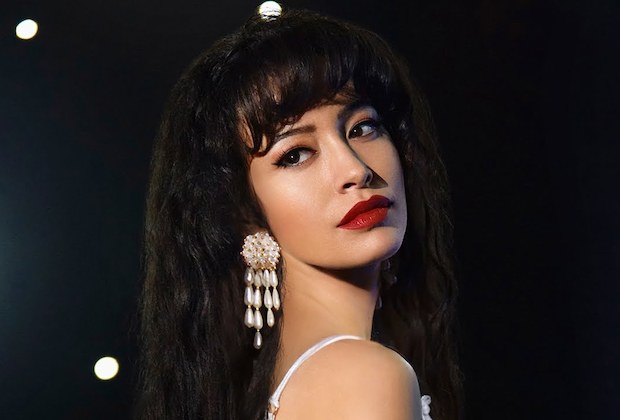 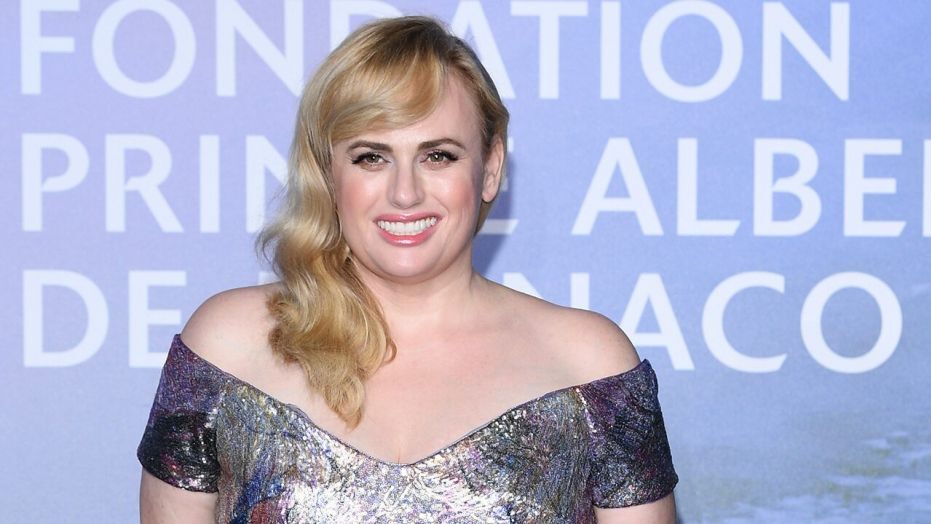