(CNN) – It’s unclear whether The Flaming Lips are using jelly — or vaseline, for that matter — at their concerts these days. The rock band is, however, trying plastic bubbles.

The rock musicians from Oklahoma City are literally blowing up in 2020, using inflatable human-sized bubbles to defend themselves and fans against Covid-19 while finding a way to play live.

Performing at The Criterion in their hometown on Monday evening, The Flaming Lips placed themselves — and all attending fans — inside individual plastic spheres. The concert — which was part live show, part music video shoot — was born out of a sketch doodled by Wayne Coyne during the pandemic’s early days, the frontman told CNN.

Coyne and the band first unveiled the concept during a May visit to “The Late Show with Stephen Colbert.”

The “space bubbles” have long been a part of The Flaming Lips stage shows, so Coyne and company were familiar with a series of inflatable orbs. After setting the specs, the band ordered 100 bubbles from China, and this unique music event – one first drawn up on Coyne’s sketchpad — was ready to pop.

Tagged as The Flaming Lips 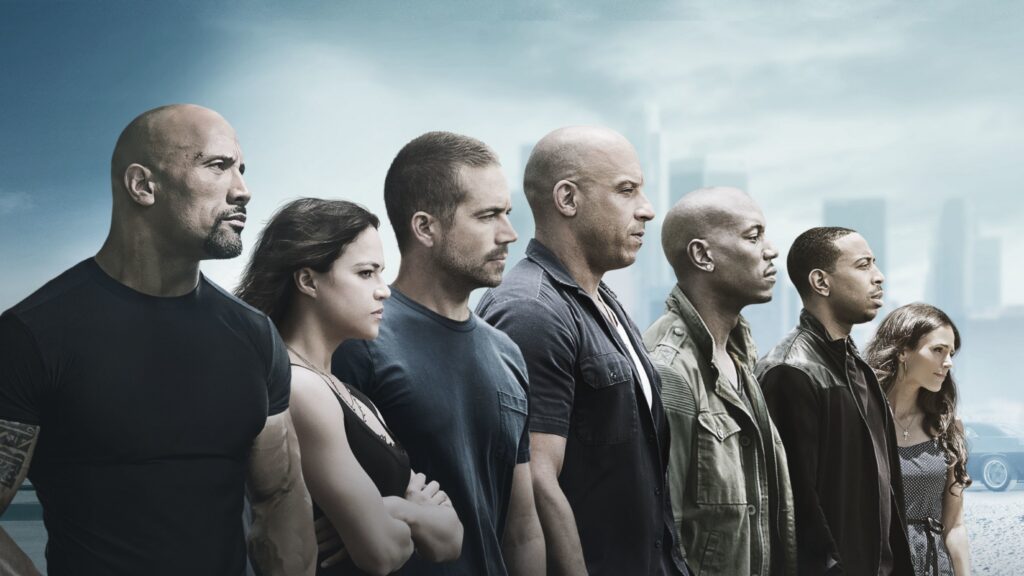 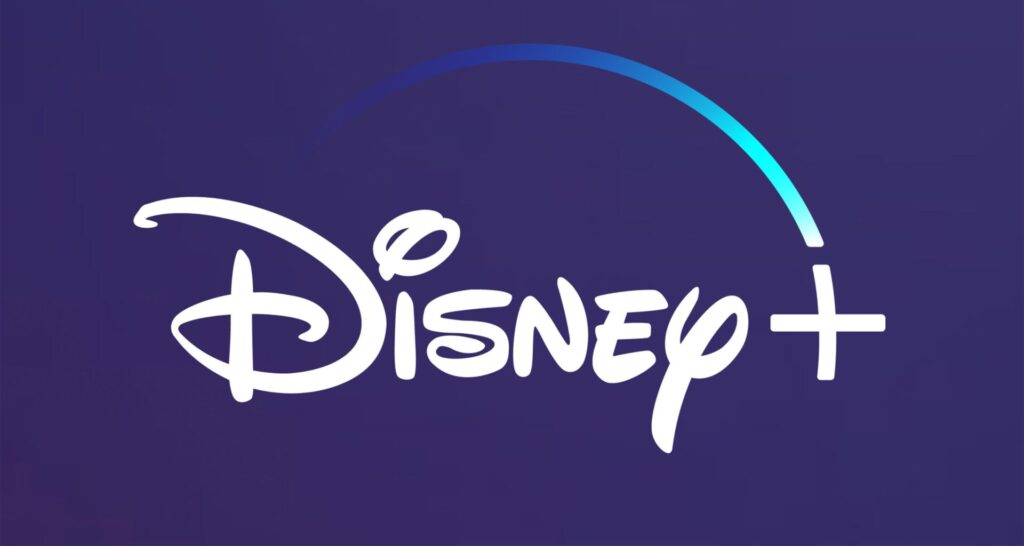