(ET Canada) – We may not see Michael J. Fox on screen anymore.

According to the Los Angeles Times, the Canadian-American actor reveals in his new memoir No Time Like the Future, that he is retiring from acting once again due to declining health.

“There is a time for everything, and my time of putting in a twelve-hour workday, and memorizing seven pages of dialogue, is best behind me,” Fox writes. “At least for now … I enter a second retirement. That could change, because everything changes. But if this is the end of my acting career, so be it.”

The actor was diagnosed with early-onset Parkinson’s disease in 1991 at age 29. He went public with the diagnosis in 1998, becoming a strong advocate for Parkinson’s research through the Michael J. Fox Foundation.

In 2000, Fox retired from his starring role in the sitcom “Spin City”, though he continued to act, appearing in guest roles on a number of shows, including “Scrubs”, “Rescue Me”, “The Good Wife” and “Curb Your Enthusiasm”. 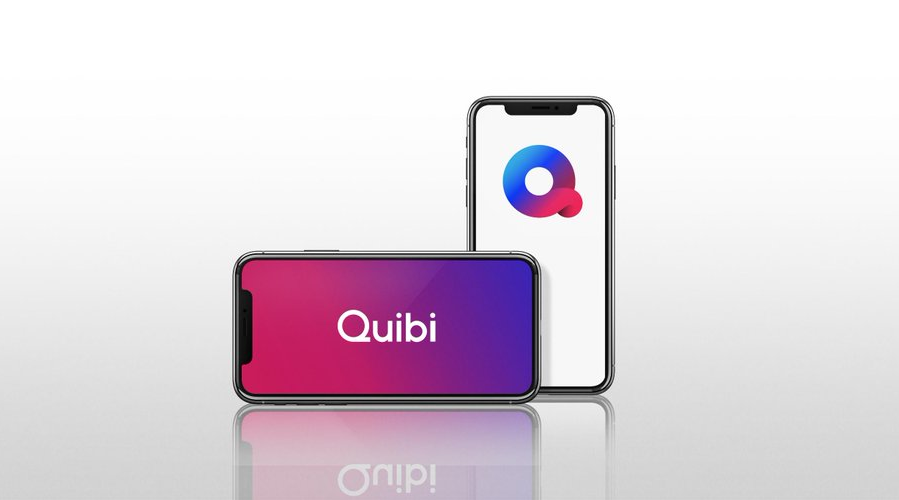 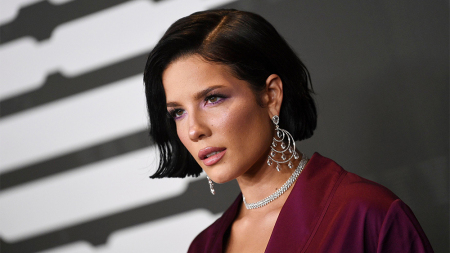 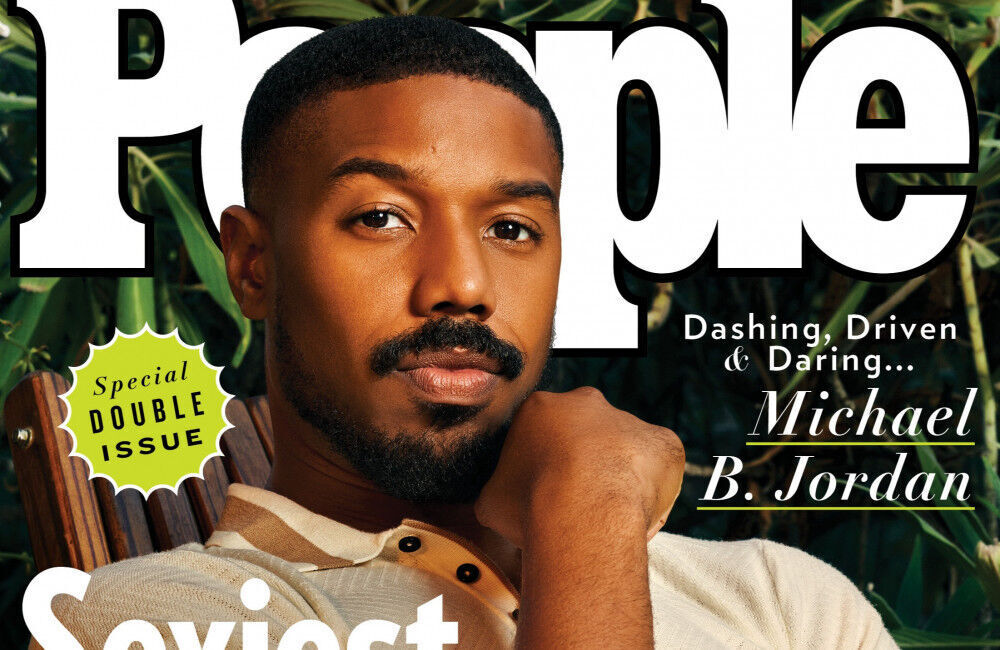 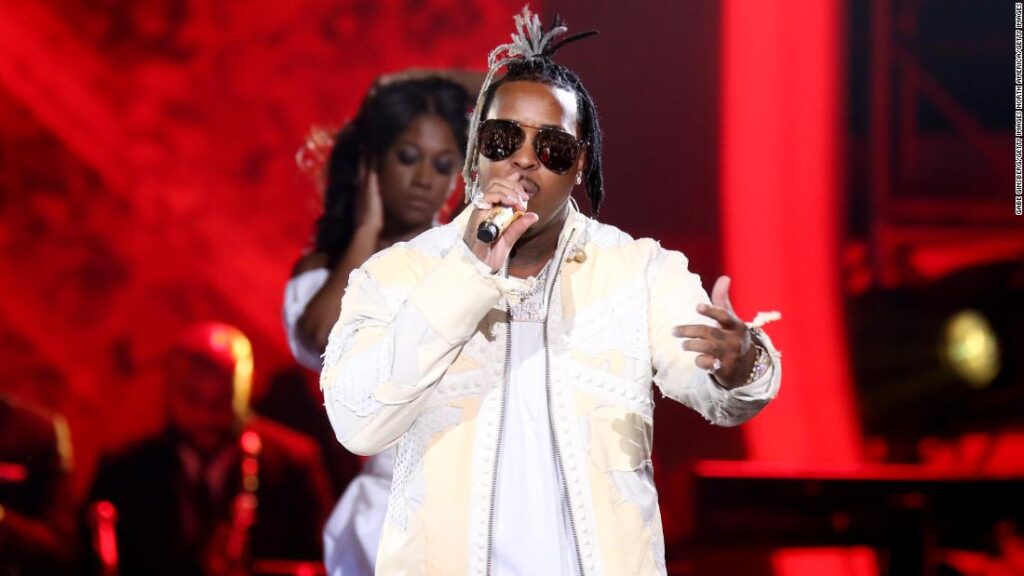