(The Guardian) – Spike Lee is to direct a musical about the impotence medication Viagra, it has been revealed.

According to Deadline, the film will be Lee’s next project after Da 5 Bloods and American Utopia and is based on a 2018 Esquire article headlined All Rise, which chronicled the discovery and marketing of the drug (called sildenafil citrate). Lee is co-writing the script with British playwright Kwame Kwei-Armah, currently, artistic director of the Young Vic and the music is by songwriters Stew Stewart and Heidi Rodewald (who previously collaborated on the stage musical Passing Strange, filmed by Lee in 2008).

In an enthusiastic statement to Deadline, Lee paid tribute to his mother for forcing him to go to the cinema as a child, and expressed his appreciation for her helping him overcome his early dislike of musicals. 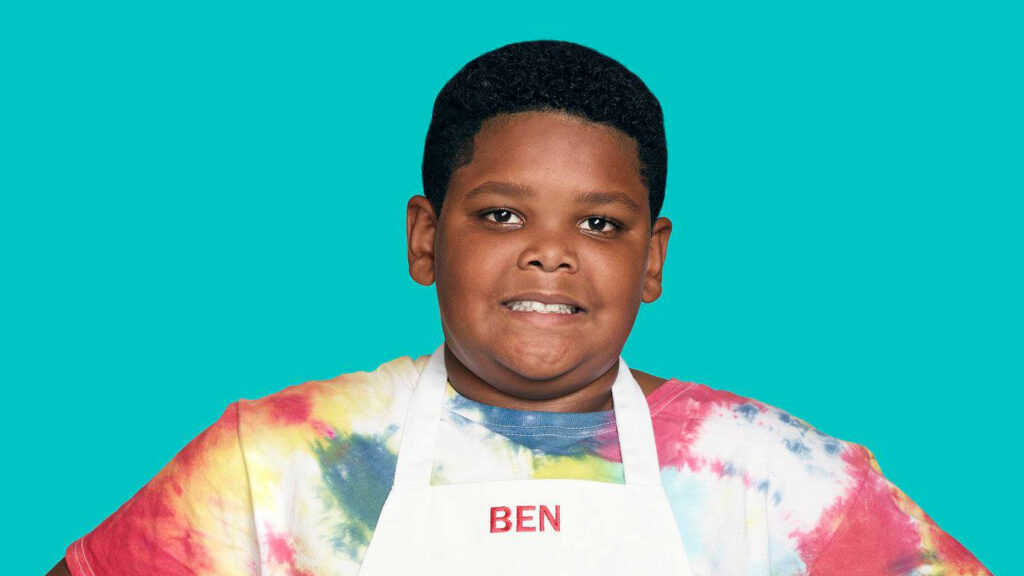 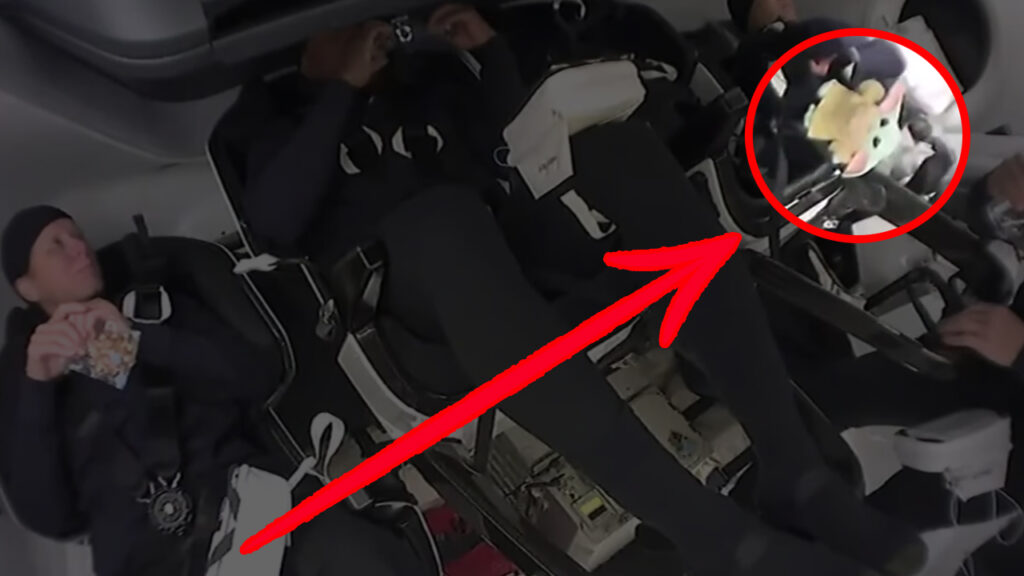