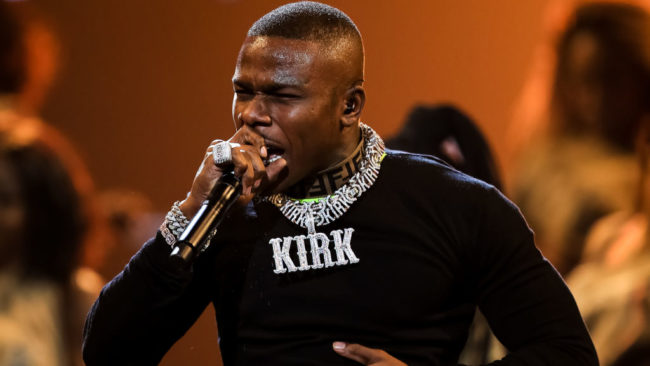 Grammy-nominated rapper DaBaby has been released from jail on a misdemeanor battery charge while awaiting a court date, authorities said. He was arrested Thursday in Miami after arguing with a music promoter overpayment for performance, police said in an arrest warrant. via TMZ: DaBaby was being held on a warrant out of Dallas for organized criminal activity — specifically, […]