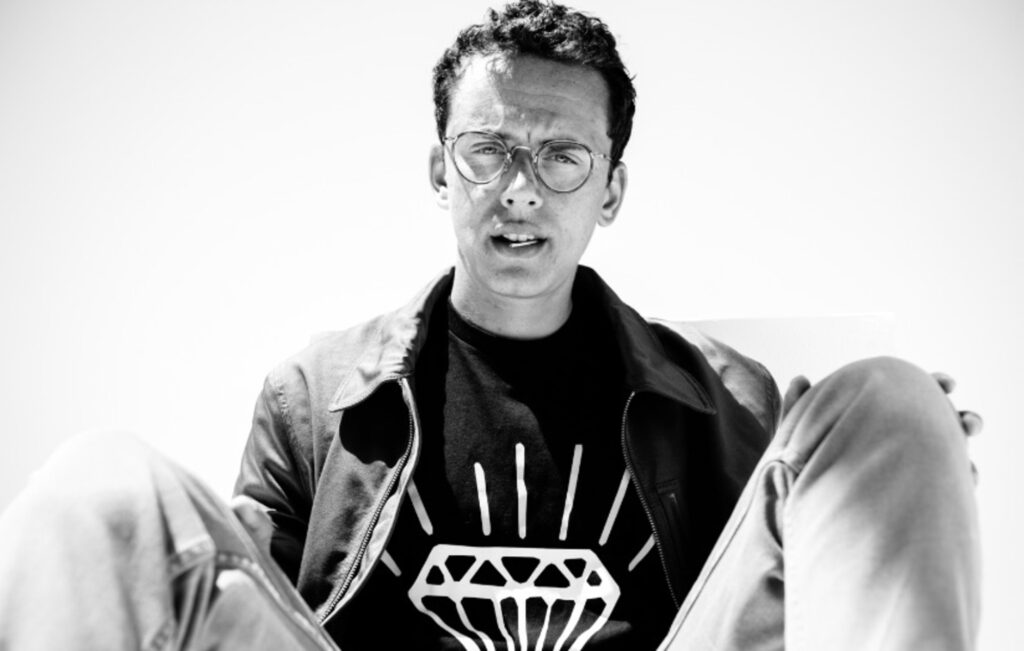 (Billboard) Logic is bidding farewell to music, but not without one last album. The hip-hop star unveiled his final album, No Pressure, on Friday (July 24). “Officially announcing my retirement with the release of ‘No Pressure’ executive produced by No I.D. July 24th…,” he tweeted last week. “It’s been a great decade. Now it’s time to be a […]